Plan visiting Frangokastello village and need car for your holiday?

Book with the experts today your car for Frangokastello. Our prices include the car you request, comprehensive insurance cover, unlimited mileage car rental and car pick-up and drop off at you hotel in Frangokastello. There are no hidden charges or extras to pay for – the price we quote is the price you pay. 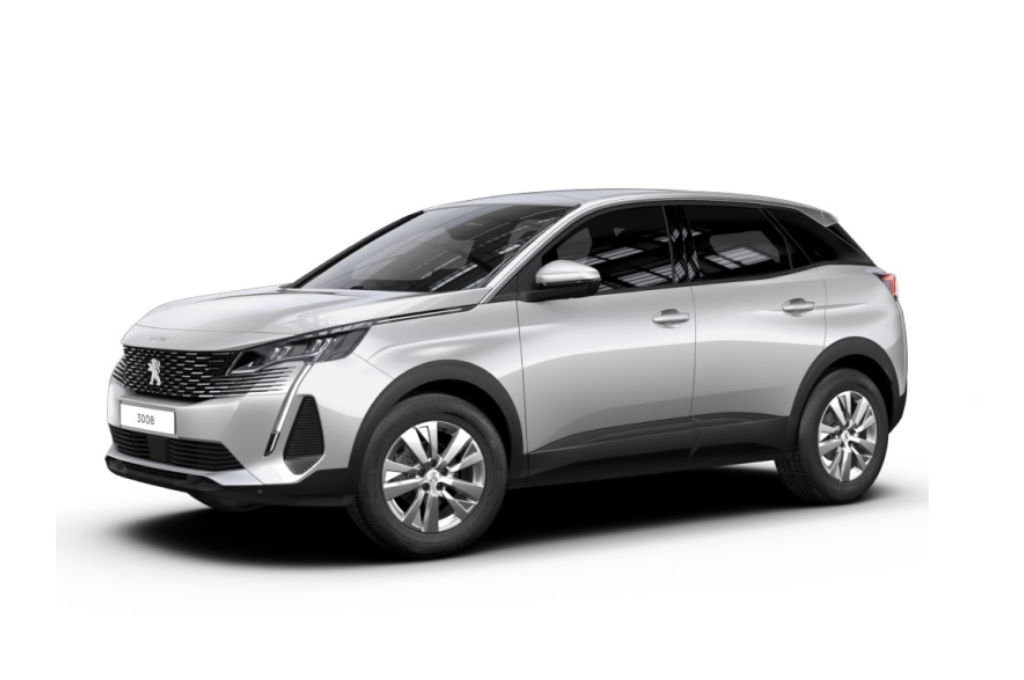 Pick-up & drop-off at your hotel in Frangokastello

Frangokastello is a small village located on the island of Crete, in Greece. It is situated on the southern coast of the island, about 50 kilometers east of the city of Chania. The village is known for its beautiful beaches and crystal-clear waters and stunning views of the surrounding mountains which attract many tourists every year.

The history of Frangokastello dates back to the 14th century, when the Venetians built a fortress there to protect the island from pirates and invaders. The fortress, known as the Frangokastello Castle, is still standing today and is one of the main attractions of the village. The castle has a rectangular shape with four towers at its corners, and it was built using local stones and marble. Inside the castle, there are several rooms and halls, including a chapel, a well, and a courtyard.

The castle was named after the Venetian governor who ordered its construction, Francesco Morosini. However, the locals referred to it as the "Castle of the Franks," which eventually became Frangokastello in Greek. The castle played a crucial role in the island's history, as it was used as a military base by the Venetians and later by the Ottoman Turks.

In 1770, the Frangokastello Castle was the site of a famous battle between the Ottoman Turks and the local Cretan rebels. The rebels, led by a man named Daskalogiannis, fought bravely against the much larger Ottoman army, but they were ultimately defeated. Daskalogiannis was captured and executed, and the castle was left in ruins.

Today, the Frangokastello Castle is a popular tourist destination, and many visitors come to see the well-preserved ruins and learn about its history. The castle is open to the public, and visitors can explore its rooms and halls, as well as the courtyard and the chapel

One of the best ways to explore Frangokastello and the surrounding area is by renting a car. This will allow you to visit the various beaches and attractions in the area, such as the Venetian castle, the cave of St. Anthony, and the beautiful lagoon.

When renting a car in Frangokastello, it is important to have a valid driver's license and to be at least 21 years old. It is also a good idea to purchase insurance to protect yourself in case of any accidents or damage to the vehicle.

Once you have your rental car, there are many places to explore in the nearyby area such as Chora Sfakion, Plakias, town of Chania which is known for its charming old harbor and bustling markets and many beautiful beaches such as Imbros, Loutro Beach, Agia Roumeli Beach, Marmara , Finikas, Elafonisi and Glyka Nera Beach. 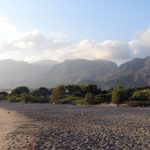 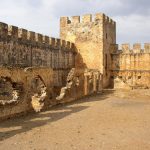 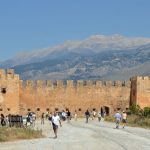 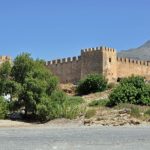 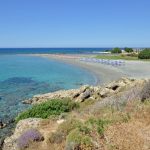 Can I rent a car for one day in Frangokastello?

Do I need to return the car with a full tank at Frangokastello?

Can I cancel my reservation for car rental in Frangokastello area?

Do I have to pay separately for the pick-up from location of Frangokastello?

We offer free pick-up and drop-off at Chania airport, Heraklion airport and all central locations in Crete.Pick-up at other locations will incur an additional charge.