Plan visiting Georgioupoli town and need car for your trip?

Book with the experts today your car for Georgioupoli town. Our prices include the car you request, comprehensive insurance cover, unlimited mileage car rental and car pick-up and drop off at you hotel in Georgioupoli area. There are no hidden charges or extras to pay for – the price we quote is the price you pay. 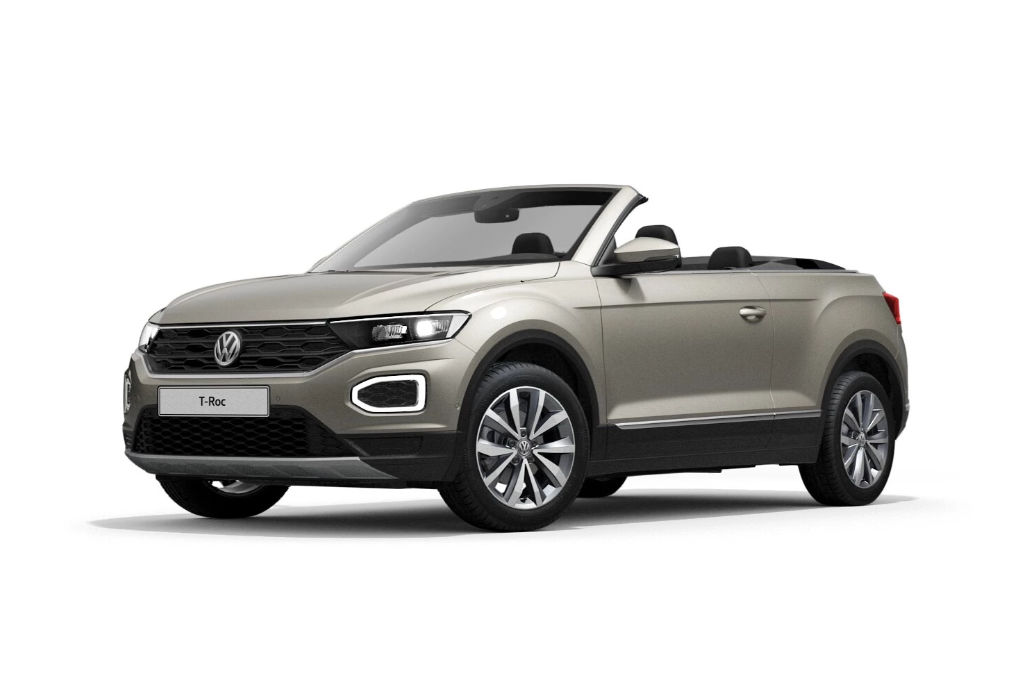 Pick-up & drop-off at your hotel in Georgioupoli

All you need to know about Georgioupolis

Georgioupoli was named after King George of Greece, who visited the area in the early 20th century. It was originally a small fishing village, but has since grown into a popular tourist destination. The main street in Georgioupoli is lined with restaurants, cafes, and souvenir shops, and the town is surrounded by lush green forests and hills.

One of the main attractions in Georgioupoli is its long sandy beach, which stretches for nearly six kilometers. The beach is perfect for swimming, sunbathing, and water sports such as surfing and kiteboarding.

Another popular spot in Georgioupoli is the Kalyvaki beach, a small lagoon located just a short distance from the main beach, with crystal clear waters and soft, sandy shore.

One popular nearby beach in Georgioupoli is Kalyves Beach, which stretches for several kilometers along the coast. The beach is known for its fine sand and shallow waters, making it an ideal spot for swimming and water sports. There are also several other smaller beaches nearby, including Almyrida Beach.

In addition to its beautiful beaches, Georgioupoli is also known for its traditional Cretan cuisine. The town has many tavernas and restaurants that serve authentic Cretan dishes, such as dakos (a type of salad made with tomatoes and feta cheese), moussaka (a casserole made with eggplant and minced meat), and apaki (smoked pork).

Another attraction in Georgioupoli is the Kournas Lake, which is located about 3 kilometers from the town. The lake is the only natural freshwater lake on the island of Crete, and is a popular spot for swimming and boating. There are also several hiking trails around the lake, which offer beautiful views of the surrounding landscape.

Georgioupolis is a charming and picturesque town that offers something for everyone. Whether you want to relax on the beach, try some delicious Cretan cuisine, or explore the natural beauty of the area, Georgioupoli has it all. It is a great destination for a relaxing beach vacation in Greece.

One of the advantages of renting a car in Georgioupoli is the freedom and flexibility it provides. You can visit the many beautiful beaches in the area at your own pace. You can also easily explore the surrounding countryside, visit nearby towns and villages, and see some of the island's many attractions.

Another advantage of renting a car in Georgioupoli is the convenience it offers. The town is located about 35 kilometers east of the city of Chania, and renting a car allows you to easily travel to and from the city. You can also easily access the rest of the island, including popular destinations such as Rethymnon and Heraklion.

When it comes to choosing a rental car company in Georgioupoli, there are several factors to consider. First, consider the type of vehicle you need. If you are traveling with a large group or a lot of luggage, you may want to choose a larger vehicle, such as a minivan or SUV. If you are traveling solo or as a couple, a smaller car may be more suitable. 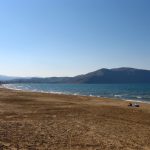 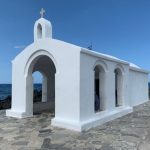 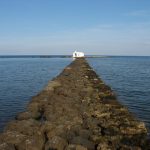 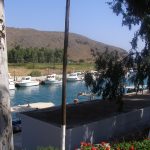 Can I rent a car for one day in Georgioupoli?

Do I need to return the car with a full tank at Georgioupoli?

Can I cancel my reservation for car rental in Georgioupolis area?

Do I have to pay separately for the pick-up from location of Georgioupolis?

We offer free pick-up and drop-off at Chania airport, Heraklion airports and all central locations in Crete.Pick-up at other locations will incur an additional charge.