Traveling to Sitia and need rent a car?

Rent with the experts today your car for Sitia. Our prices include the car you request, comprehensive insurance cover, unlimited mileage car rental and car pick-up and drop off at you hotel in Sitia. There are no hidden charges or extras to pay for – the price we quote is the price you pay. 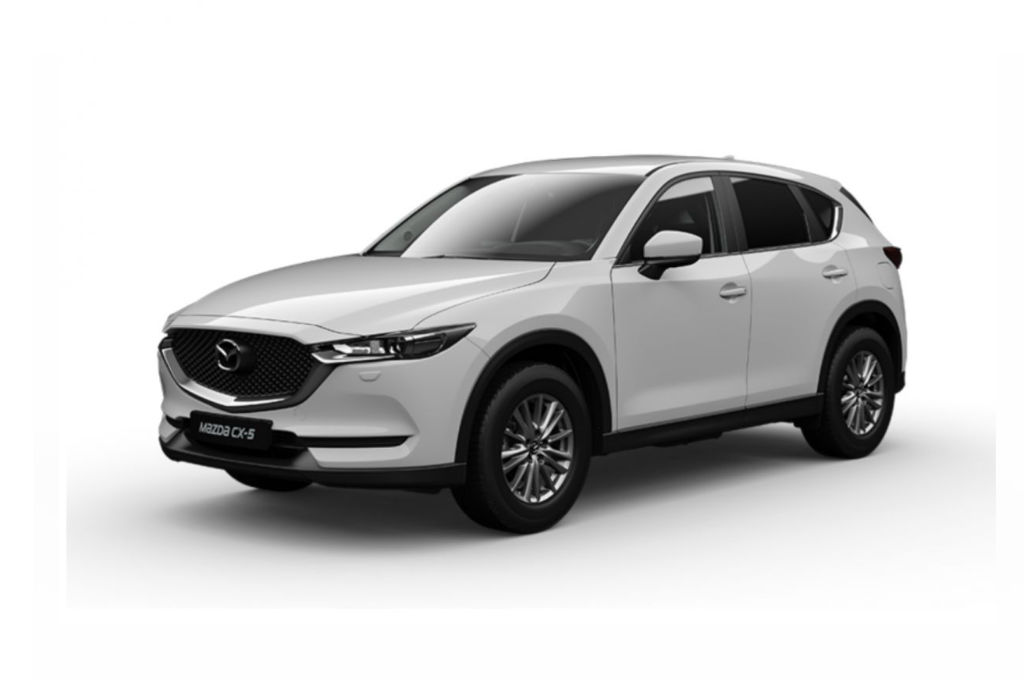 Pick-up & drop-off at your hotel in Sitia

Sitia is a small town located in the northeastern part of the island of Crete, Greece. It is the capital of the regional unit of Lasithi,has a population of about 10,000 people and is about 65 kilometres east of Agios Nikolaos town.

Sitia has a rich history dating back to the Minoan civilization, with evidence of human habitation in the area going back over 4,000 years. The town was mentioned in ancient Greek texts and was an important port for the Minoans, who traded with other Mediterranean cultures.

In more recent history, Sitia was occupied by the Venetians and then the Ottomans, who left their mark on the town with their architectural and cultural influences. The town was also an important center for the production of Cretan silk, which was traded throughout the Mediterranean.

Today, Sitia is known for its beautiful beaches, which attract tourists from all over Europe. The town's main beach, Vai, is a popular destination for tourists, with its crystal clear waters and golden sands.

One of the main attractions in Sitia is the archaeological museum, which houses a collection of artifacts from the town's long history. The museum is located in the center of town, and features a variety of exhibits, including pottery, coins, and other objects from the Minoan, Roman, and Byzantine periods.

Another popular spot in Sitia is the local beach, which stretches for several kilometers along the coast. The water is crystal clear, and the beach is well-maintained, making it a popular spot for swimming, sunbathing, and other water sports.

In addition to its beaches and cultural attractions, Sitia is also known for its delicious cuisine. The town is famous for its olive oil, which is produced using traditional methods and is considered some of the finest in the world. Other local specialties include the cheese from the town of Myrtos and the honey from the area's many bee farms.

Overall, Sitia is a charming town that offers something for everyone. Whether you're looking for a relaxing beach vacation or a cultural experience, Sitia has it all. So ff you're planning a trip to Sitia, you may want to consider renting a car to help you explore the area.

Renting a car in Sitia is easy and convenient. There are several car rental agencies located in the town, as well as at the nearby Sitia airport and more far Heraklion airport. Most agencies offer a range of vehicles to choose from, including compact cars, sedans, and SUVs.

When renting a car in Sitia, be sure to research the different options available and compare prices to find the best deal. It's also a good idea to read the rental agreement carefully before signing, and to familiarize yourself with the local traffic laws and regulations.

One of the benefits of renting a car is the freedom and flexibility it provides. With your own vehicle, you can easily explore the town and its surroundings at your own pace. You can visit the archaeological museum, explore the beaches, or take a trip to nearby towns and villages.

Another advantage of renting a car in Sitia is the convenience it offers. Public transportation on the island can be limited, and taxis can be expensive. With a rental car, you can travel wherever you want, whenever you want, without having to rely on others. 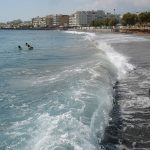 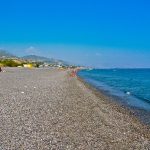 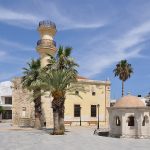 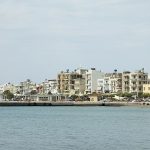 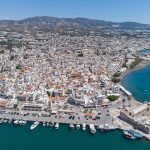 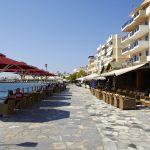 Can I rent a car for one day?

Do I need to return the car with a full tank at Sitia?

Can I cancel my reservation for car rental in Sitia?

Do I have to pay separately for the pick-up from location of Sitia?

We offer free pick-up and drop-off at Chania airport, Heraklion airports and all central locations in Crete.Pick-up at other locations will incur an additional charge.